The people whom we call achievers are not the one like normal persons. Unlike us, they don’t sit and wait for things to change and happen, instead they put efforts to make the things happen the way they want. 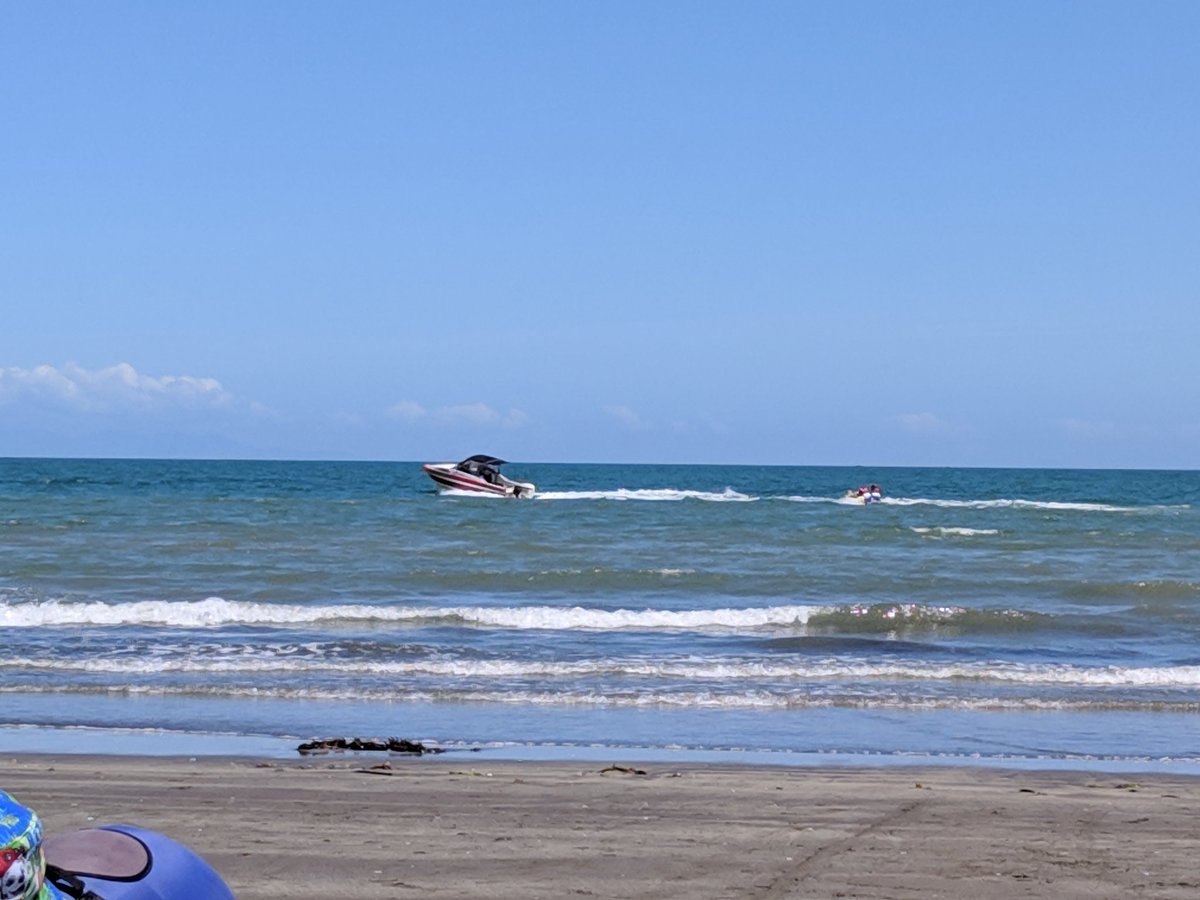 It is the same adventurous spirit that took one Kiwi onto a voyage, which was incredible. Emily-Rose Reid, from Raumati Beach, participated in the race and on the Kāpiti Coast. Reid is in the mid of on a tour of the world on the occasion of the 100th sailing of the Peace Boat.

This ship is on the journey of 97-day, during its journey, the ship will circle the globe with the intent of “promoting peace, sustainable development, human rights, and equality”, there are 1000 participants in it and Reid is the only Kiwi. The Peace Boat concept started in the year 1983 and it was started by a student group of Japanese universities. The students wanted to learn about the past of the country, they wanted to know more about their neighbors.

Let’s start for the humble cause, the ship on to its 100th voyage. So, the question is how Reid came on the peace boat in Japan? Rose has good command on Spanish and she is teaching this language in Spain from the past three years and doing lots of work in the language and its resettlement of refugee people. She got to know about the Peace Boat around three years ago, and after coming to know about this voyage, she told Stuff the things going in her mind.

She said, “For me, the intention of people hailing from diverse backgrounds matters a lot. Coming together and traveling and learning with the single goal of making this world a peaceful place is something which is amazing. I am all set to forward the next step for the active involvement and participation of children in the international displacement of people.